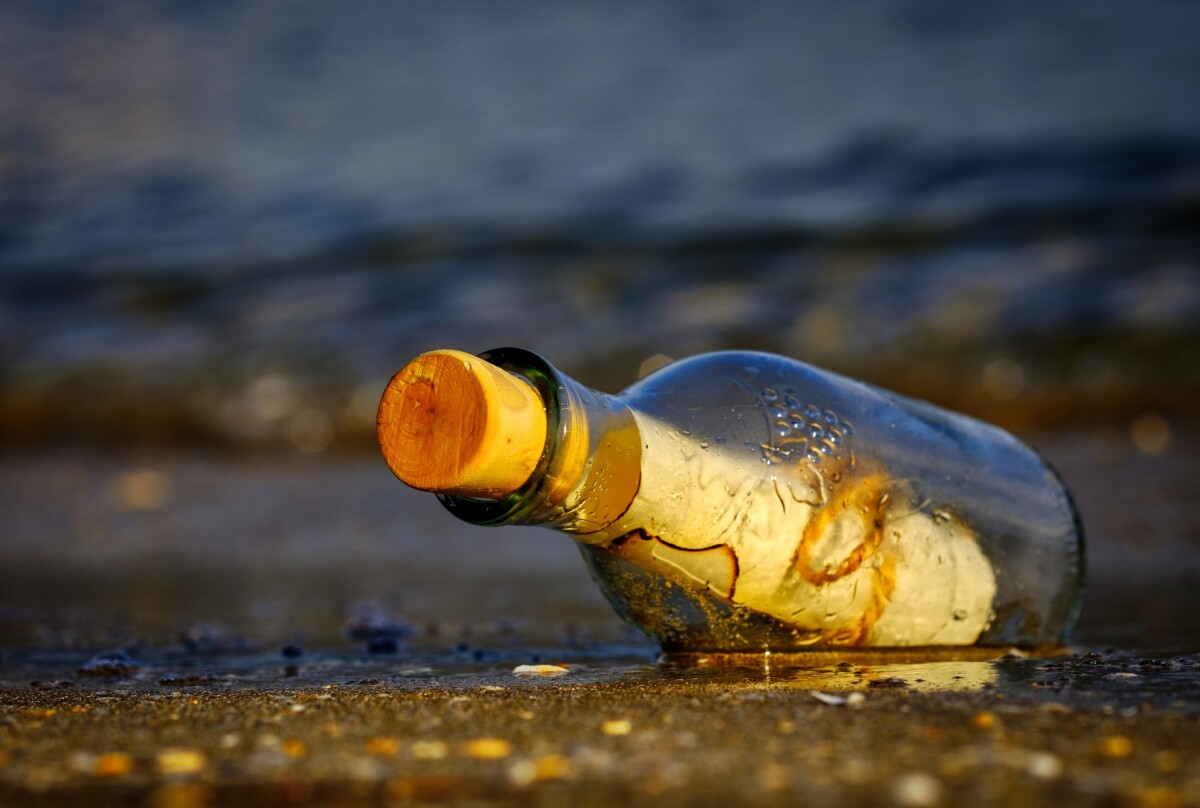 Today, I mailed letters to 40 State Senators and Representatives on the state’s Judiciary Committee regarding a bill that would modify my state’s registry. When I testified in person, I spoke about the need for the bill to be inclusive and not leave others behind.  But, in my letter, I wanted a more personal touch. In the letter, I included my personal contact information. It’s definitely scary to be public as a registrant, but I’m at a point where I need to speak up both for myself and all who can’t speak for themselves. My journey continues. And here’s my letter (note: the letters were individually addressed on letterhead with an endtheregistry sticker affixed to the envelope):

I’m writing in support of S.B. 1113, AN ACT CONCERNING THE RECOMMENDATIONS OF THE CONNECTICUT SENTENCING COMMISSION WITH RESPECT TO THE SEXUAL OFFENDER REGISTRY, PETITIONS TO TERMINATE PARENTAL RIGHTS OF INCARCERATED PARENTS AND SENTENCE REVIEW.

For years now, the Sex Offender Registry has been used in the name of safety to shame individuals, prevent them from making positive changes, and reintegrating fully into society. Its original justification at the Federal level was based on fear from a few horrific but extremely rare crimes and incorrect information about the rates of recidivism. Decades later, we collectively have tremendous amounts of data demonstrating that registries are a costly failed policy. They don’t keep our communities safer. Registries provide a false sense of security that prevents us from addressing true root causes.

I recognize that facts and figures don’t get the same attention as personal stories. I’ve read a few recently, particularly one that was given consideration by the committee that was based on fear and not grounded in reality. A mother expressed with certainty that her neighbor, a registrant, is “grooming” her son, and she makes her claim with no evidence other than motherly instincts. It seemed that the man and his family were making friends and securing relationships in this neighborhood prior to the revelation of his registration. I can only imagine the loss and sense of fear they feel now, in their own neighborhood, in their own home.

At personal risk to myself, I am going to share part of my own story. I am currently a registered citizen with 15 months remaining on the registry. My understanding is that SB 1113 will not affect me directly, so I am speaking for the thousands who won’t or can’t come forward for various reasons, including fear.

My conviction in 2010 was for an offense in 2008. Immediately after my arrest, I took accountability for my actions, committed to therapy, and began to build solid, honest relationships and systems of support.

In the decade that followed, I succeeded in rebuilding my life and giving back to my community in numerous ways that I never would have imagined had I continued on my prior path. People who know me will vouch for me as an upstanding citizen and an honorable man. I have a full-time job where I am able to use my education and experience. I volunteer for a number of organizations, including my synagogue which I have been attending faithfully since my arrest. I have become a very involved and active member.

Recently, the YMCA pulled out of a leasing deal with my synagogue because I as the President of the Board (who is also on Connecticut’s Sex Offense Registry) was negotiating an arrangement with them for the use of the building for times when I would have been in another town. The parents in our town are in dire need of afterschool care programs. My children are grown and successful adults. The rental deal with the YMCA would have potentially made a small sum of money for the Temple, but in no way would it have closed the Temple’s deficit gap (a fiscal reality facing most religious communities). This arrangement was a positive step because it would have utilized a building that was not being used at the time it was needed in the heart of the area where families were crying for help. The end result was an unnecessary moral panic for the town and for my place of worship that hurt families who needed after-care. My Rabbi was held to blame and lost his decades-long standing as the Chaplin of the fire and police departments, was forced off the town council and has had his judgement called into question. The town not only ended up with no aftercare plan, but they also lost an upstanding and committed member of the town who gave of himself in so many ways.

Even several months later, we still experience continued fall-out. I feel particularly vulnerable to vigilantism and false accusations. At the Temple, I experience microaggressions against me as well as my fiancé and extended family. My fiancé remains on the Board of Trustees, but for the most part is disregarded due to her relationship with me.  She was asked not to return to a place where she volunteered because they “questioned her judgement.”  That particular place was one where she handed out food to hungry people and offered words of kindness and friendship to lonely elderly people.  There was no chance for harm.

Privately, many individuals are very supportive, but in public, they are less so, probably out of fear of being treated harshly by others. People are not willing to stand up and say, “this is wrong” because it takes strength to go against the common thoughts and because what they have been led to believe by “experts” (or television) about crimes with a sexual component is not correct. I’ve been iced out as a resource even though I could provide invaluable help to the current Temple leadership.

I’m the exception because I have means to persevere. I expect I will always find a way to earn a living and I don’t expect to ever be homeless. So many of the people on the registry have no hope and no way to get on their feet. Many are turned away by their families and even more are shut out of employment opportunities. Many were victims themselves before they committed their crimes.  They find themselves turned away by society and are not able to find secure footing without such supports. “The list” creates an insurmountable barrier for most.

Remember, the registry was never intended as punishment. It is only because it is not deemed punishment that the Supreme Court allowed people to be placed on it retroactively. And while I am the exception in some ways, I’m not so special when it comes to the individuals on the list. Every person has a unique story.

Statistically, there are a few that will recidivate. However, as a group, they are not more likely than those NOT on the registry currently to commit a crime with a sexual component

While you hear the stories from the parents who have been fed a steady diet of sensationalized television shows like Law and Order SVU and Criminal Minds, you don’t usually hear from the parents who aren’t allowed to attend parent-teacher conferences or school sporting events. You don’t hear from the children who are picked on by teachers and students alike because their family member is on the registry. Children don’t come forward to say they want their dad to attend the school art show or pick them up in front of the school building, not 1,000 yards away. You don’t hear what it’s like to be in a perpetual state of punishment. You don’t know what it’s like to know that as a registrant, you could be targeted by vigilantes for both social and physical harm and there’s not much you can do about it.

By simply writing in such a public way, I am putting myself at further risk. It would be much easier for me to keep my mouth shut and just be grateful for my opportunity to get off the list. However, I see the injustice and hypocrisy every day and I know that there are so many affected who have been silenced and beaten down. They give up hope. And that’s not good for anybody.

So, I do ask you to examine the facts and data; they’re not too hard to find. I’d be glad to point anyone toward expert resources. Please work toward legislation that will truly be a better answer for society. I recognize that I’m asking you to have courage in addressing a very challenging topic. You have the opportunity to start us down a much better path.