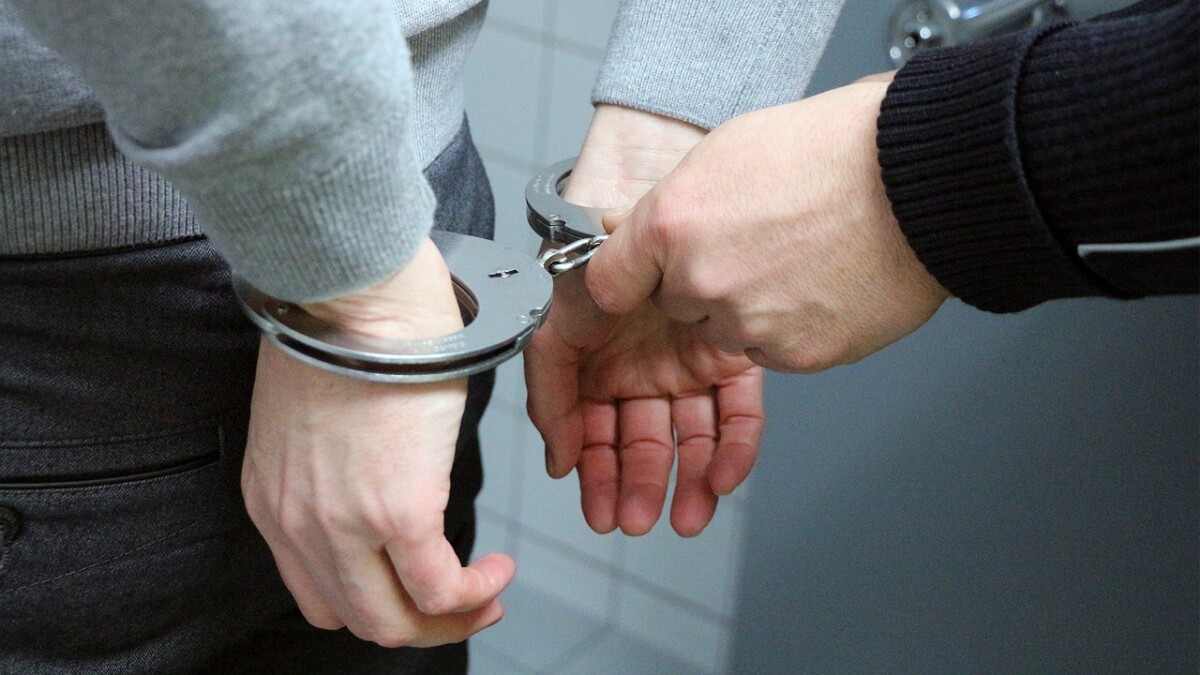 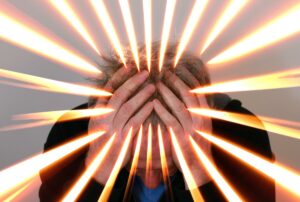 In the months leading up to my arrest, my entire world had reached a level of high stress. I mean, there’s stress that comes from everyday living and then there are times when the world seems to be imploding. The year 2008 was in the latter category for me. I wish I had been equipped with the tools and support systems to safely navigate through adversity, but I wasn’t. My advanced educational background and my professional experiences didn’t insulate me from my own breakdown. No matter how much I thought I had trained my mind to think logically, it failed me.

Let me tell you a bit about what was going on. I had been married for almost two decades. We had two children. My wife and I each had ivy league MBAs and we had respectable careers. We lived in suburbia. On the surface, we looked like a very happy family. We weren’t. My wife and I acted more like business partners. When we attempted couples counseling, the therapists we saw never really helped. I put my energy into our relationship at the exclusion of others and ended up isolated. Then, we hit a particularly rough patch.

My wife (now ex-wife) was recovering from back surgery. One of my daughters had broken her back cheerleading and was wearing a brace. She was diagnosed with life-threatening food allergies that required difficult tests. My parents went on a trip overseas and my mother became very ill. We thought she was on her deathbed. She called begging me to come to her, but my wife insisted she needed me at home. I was working in middle management for a large company in a very political, unhealthy environment and then was subsequently rewarded for my efforts by being laid off. As I mentioned, my marriage was very difficult. It always had been. With no support system in place, no healthy outlet, I felt like I had nowhere to turn. Up until then, my job had been my identity and a huge break from the home stress. Following the lay-off, I felt empty. I was a shell of a person.

I used the internet for sex as an escape and a way to dull my feelings. There’s really no easy way to admit it. Oh, there were so many wasted hours and self-loathing. Technology just kept getting better and making it easier to look at pornography and meet people who were highly sexually charged. For me, it was extremely addictive. As with any addict, I needed more and more to just dull the pain. It stopped being about pleasure and became all about trying to stop feeling so empty. The more I “used,” the more I felt shame. I was locked in a vicious cycle.

Facebook and Twitter hadn’t yet taken off and Tinder was still in the future, so Yahoo was my app of choice. I entered a Yahoo chat room and struck up a conversation with someone. When “she” claimed to be a minor, normal societal boundaries were irrelevant to me. I didn’t really believe I was talking to a child. I was lost in a fantasy involving another human who was helping me achieve an immediate fix. I didn’t fantasize about teenagers. That wasn’t my thing. In the state of mind that I was in, it didn’t matter. Nothing really mattered to me. I was broken. The chats went on sporadically for a few months and we arranged a meeting. The plan was to meet inside of a bookstore. I sat in the car outside the bookstore well past the arranged time and was getting ready to drive away when several police officers, guns drawn, came at my car in the parking lot. Within moments, I was in handcuffs.

From the moment I was arrested, I knew that I would have to take a very close look at myself in a way that most people never get the chance. I immediately started seeing an awesome therapist, I read books, and I reflected. I promised myself I would make changes so that I would never harm anyone and so that I would never do anything remotely similar again.

Shortly after my arrest, my parents’ Rabbi visited me at their home. He used stories from the Torah in a way to get me moving again and he encouraged me to volunteer. Maybe you’ve heard of the story of Jacob?  He did some things in his younger days that weren’t so great. He still went on to become one of the great heroes of the Bible. That talk set me on a new journey and gave me hope that maybe I would get another chance at life. It’s pretty amazing when I think about it now because only 24 hours before I was curled up in a ball wondering how I would ever face another day.

Fast forward two years to my conviction. In 2010, I was sentenced to 5 years of probation with many, many restrictions and the required minimum of 10 years on Connecticut’s Sex Offense Registry. For the sake of getting to more recent times, fast forward another five to the end of my probation. [There’s plenty to write about and I will come back to that time period in future writings.]

So now we’re up to 2015. Part of my goal was to demonstrate through my actions that someone who has been convicted of a sex crime and who is on the registry can still do very pro-social activities and contribute to society. When I was asked to join the board of my Temple, I stepped up.

As a board member, I was very active and by 2017, I was President. Before my tenure, the Temple was losing members and struggling to survive. I focused the team on our core strengths, figured out some marketing plans, tightened up our financials, encouraged social justice programs and created a welcoming environment. I attended many leadership classes and became very involved with the greater reform movement (Union of Reform Judaism, or URJ). The results were phenomenal. The Temple became vibrant again. We attracted new members and increased participation of existing members. In 2018, we merged with another synagogue.

Some days, I was exhausted because being President required more time and emotional energy than a full-time job, and I already had one of those. I was simultaneously volunteering for a few other organizations. I was energized and I could see the impact that I personally had on many lives. The Rabbi and many of the people knew of my criminal past, but I didn’t walk around openly discussing it with people.

This past summer was a very busy time. We were still working out the details of the Temple merger. Preparing for the High Holidays is never a quick and easy task.  On top of that, we were working with the local YMCA to provide our town with a solution to an after-school care shortage. I was one of a committee of people working on a deal to lease space in our building to the YMCA.

So to sum up, I was leading a merger, ensuring that people had a fabulous religious experience, and securing the reputation and financial security of the Temple for the foreseeable future. I had built a tremendous support system.  I had been tested with stressful situations that were comparable to my 2008 crisis, but I didn’t resort back to old behaviors. I often heard people refer to me as “Best President Ever!” I was living proof that people can successfully change and put their past behind them. What could go wrong?  (see part 1)