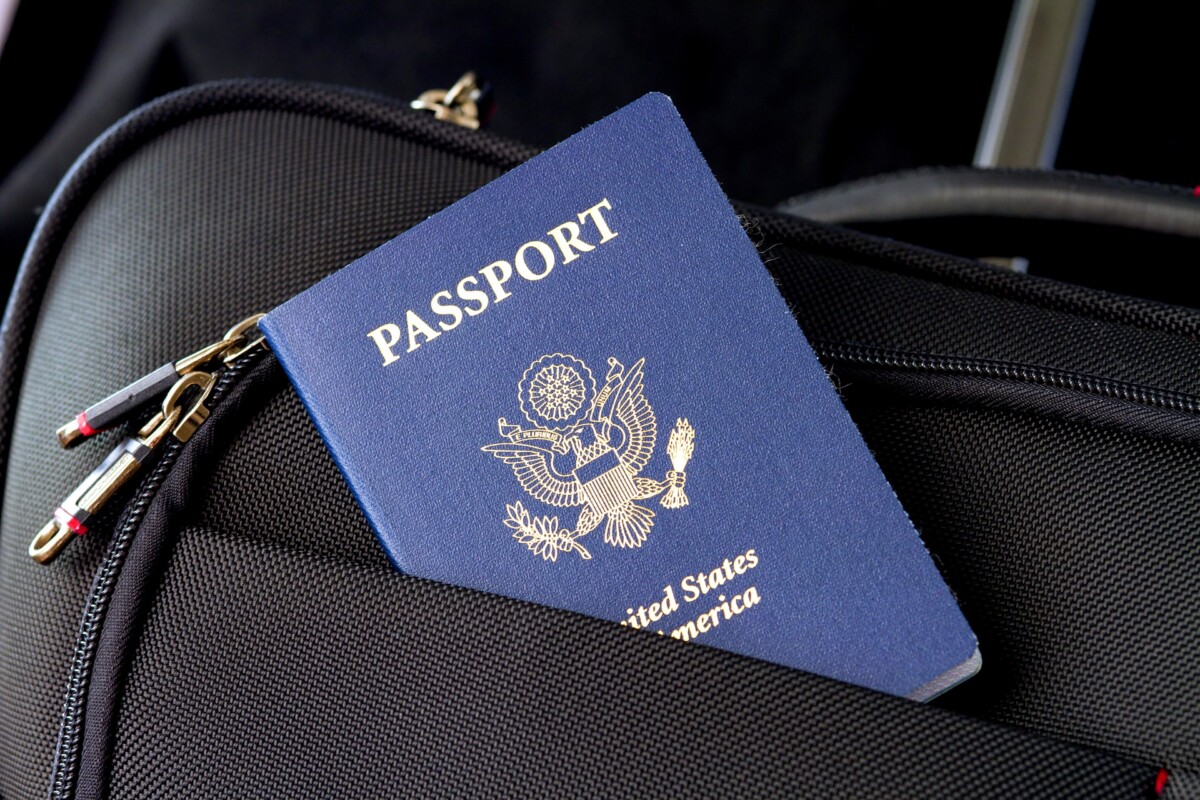 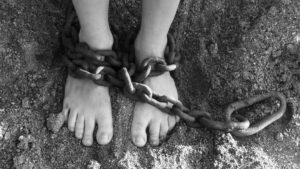 I recently posted on Twitter that I have 9 months left on the Connecticut registry. Here I am, coming to the end of a very long period in my life, starting with the pain that drove me to commit an offense in 2008 and ultimately branding me as a convicted felon on the registry beginning in 2010. Shouldn’t it be over when I’ve successfully completed my five years of Probation and 10 years on the state registry?

A few helpful friends on Twitter were quick to point out that it’s never over! One man in particular, who wishes to remain anonymous, shared some of his experience with me and granted me permission to share it publicly. For the sake of the discussion, let’s call him Ted.

So, to start, Ted received a withheld judgment in 1991, but the judge ordered probation and a $250 fee for court costs. Ted was two days short of release from probation when the Adam Walsh Act went into effect and he was placed on the registry. The portion of his story that I want to share begins when he came off of the registry in 2006! Think about that! Ted came off the registry before I committed my offense, over a decade before Facebook was checked daily by every mom, and before smartphones were a thing. Before I entered the criminal justice system, he had, as they say, paid his debt to society.

So, what has happened since coming off the registry? Ted met a woman from another country and married her. Four years ago, his wife gave birth to their child. Their daughter was born in his wife’s home country, and while the daughter is a US Citizen, the mother is not. In his late fifties, Ted is raising his four-year-old daughter alone in this country and has been doing so since 2017. Ted has been told that he can’t sponsor his wife and bring her to the United States because of a sex offense, even though he has been married to her for seven years.

In his words, he shared with me that, “even after you’re off and consider moving to change your life, this shit follows you everywhere you go. It is a sad way to live wondering which old neighbor will track you down and run around your new neighborhood telling your neighbors of your past. We are never free!”

Ted says he was blacklisted for some time by the home country of his wife and baby’s mother. The blacklist was eventually lifted, but it took effort to make that happen.

One time, Ted rented out a home while living overseas. The renter was importing drugs using Ted’s address.  Ted had all the proof necessary to explain the situation, but it didn’t much help clearing the situation. He says he was detained at LAX as a result. He was questioned and let go, but the incident was noted on his passport and he hasn’t been able to get it removed. “Each time I enter [the country], I always wonder and worry what our government has done to f&#k me again.” When he’s tried to share his story, he’s shut down. Ted has no voice.

Ted’s troubles, all stemming from his offense back when George H.W. Bush was President and the movie Ghost was topping the box office, continue to this day. Every time he travels internationally, the other country is alerted that he committed a sex offense. The past is always with him.