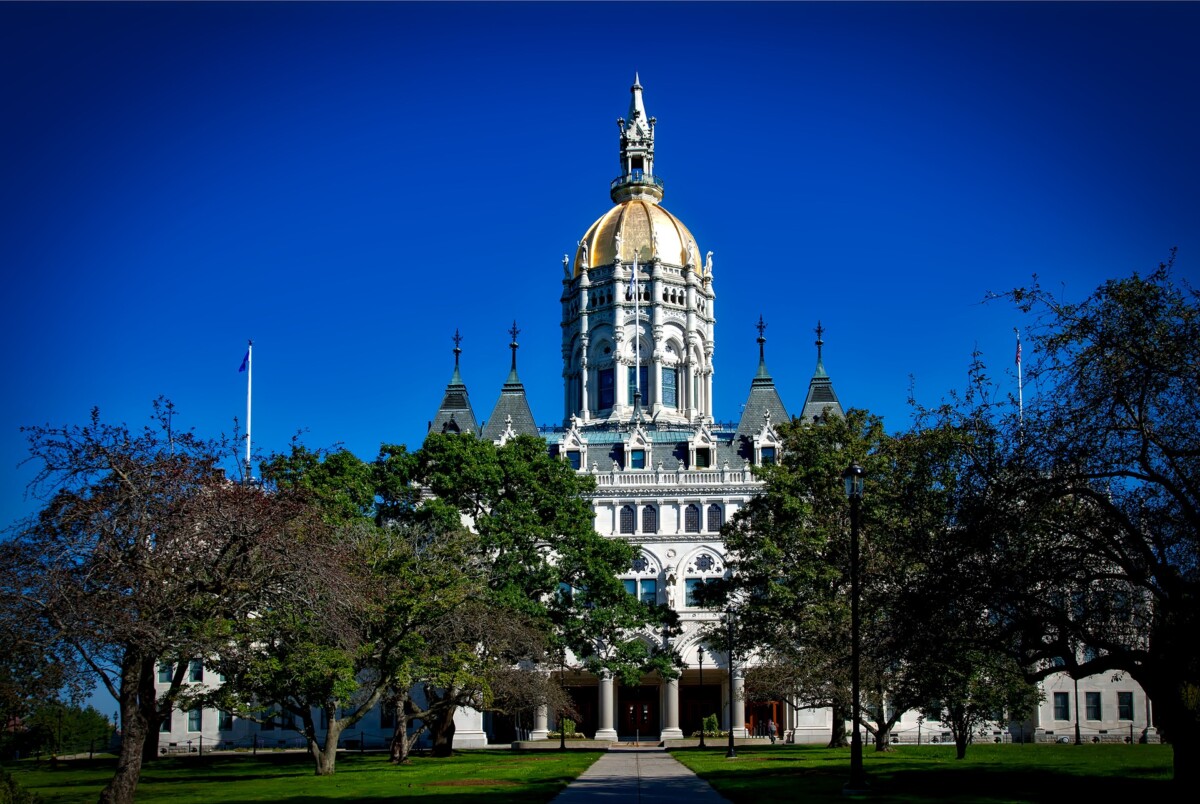 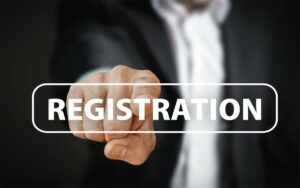 An op-ed was published on Saturday, January 11, 2020 about the sex offense registry in CT and can be found at this link:

https://www.courant.com/opinion/op-ed/hc-op-gilchrest-sex-offender-registry-0110-20200110-ribwhef6wbafjm254nfv6c3mmu-story.html   Below is a paragraph by paragraph response to that article.  The first line in each section is intended to be a paraphrase or quote from the article. The commentary follows.

Paragraph 1:
What is the point of the sex offender registry?

Paragraph 2:
The individuals we let into our lives, not the stranger in the park.

Paragraph 3:
Point of registry was to let people know if a person poses a risk and to enable law enforcement to track and monitor yet it’s not working.

Paragraph 4:
Connecticut isn’t risk-based, it’s offense-based, but other states are risk-based. “The public is not safer if the individuals most at risk of offending are not even on the registry.”

Multiple instances? Are there any examples? There may be a few extreme examples of individuals who have re-offended, there always will be. The registry is only effective at keeping track of those individuals who comply with the laws. It is not an effective tool for those people who because of an untreated or aggravated mental health problem might look for ways to be out of compliance. A person who is likely to commit a heinous crime will do it regardless and no registry will serve as a deterrent.

Paragraph 7: Make it victim-centered and improve public safety. Needs of offenders must be balanced with victims’ rights and concerns. “Punishment should be applied in a cost-effective manner” with response being proportionate to criminal behavior.

Paragraph 9: Need to implement the findings of the studies. The study is a few years old.

Paragraph 10: “Let’s make our registry the tool it was intended to be and make communities safer.”