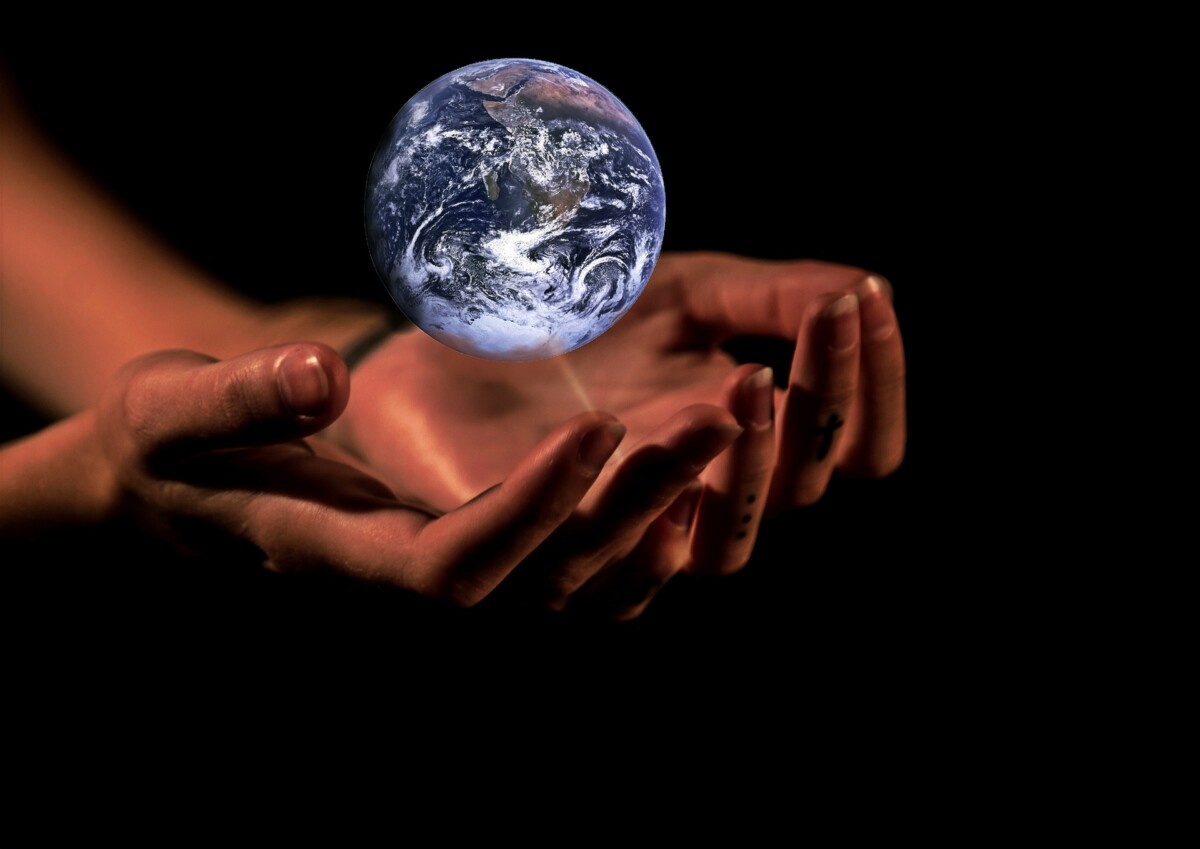 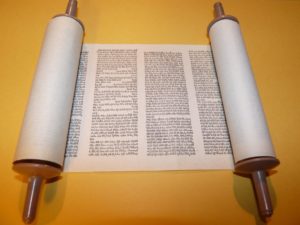 [Our current Temple President] asked me to step back into the role of Past President and, honestly, I had to give it some thought. While on the board, I gave the Temple everything I could. I didn’t do it for me. I did it because I was grateful for all that the Temple had done for me in the preceding decade. I gave my time, my energy and my compassion because I love Judaism and I love the Reform movement. But, I was personally harmed as were those closest to me. It’s not easy, knowing there are still unresolved issues.

However, I told [our current Temple President] yes for a few reasons. Even though individual people may fall short from time to time, I believe in our collective Jewish values and I think our Jewish texts and traditions have a great deal to offer. I have never run from a challenge. That’s why when I thought my life was over in 2008, I worked really hard to rebuild my life in a way that would make my parents proud. I have always said and continue to say that our Rabbi was instrumental in my healing. He showed compassion, talked of Joseph and Jacob, suggested I volunteer and gave me hope. Many congregants at the time did the same. I was living a life of shame and isolation and the Temple members showed me a better way.

And thank God they were there for me in 2008. Judaism helped me become strong and confident. I want to make sure that the Temple is here for the next person who needs it. If someone comes through our doors looking for help, it is incumbent on all of us to suspend judgment and be a lifeline. It’s not enough for us to just “be” Jewish or to have Jewish “done” to us. We have to “do” Jewish.

While I’m showing appreciation, I’m also thankful for [my fiancé]. As my partner and as our Social Justice Chair, she worked tirelessly to make sure we remember our Jewish values. Whether trying to prevent a policy that would place stumbling blocks in front of individuals or figuring out how to partner with [a local organization providing fresh produce to people with food insecurity] while engaging our members, she was 100% committed to advancing social justice initiatives for Temple Beth Hillel.

[My fiancé] and I attended the Consultation on Conscience [a Social Justice Conference of the Reform movement] in May. We actively participated, spoke up and we were reminded why we are part of the Reform Jewish movement. We heard Rabbi Seth Limmer who was the inspiration for the Religious Action Center’s new book, “Moral Resistance and Spiritual Authority: Our Jewish Obligation to Social Justice” say that we’re not using our privilege enough.  He’s right.  We need to stop hiding in fear and use our collective voices to help make a better world.

The summer months are a great time to be thinking about what changes we all would like to make in the coming year.  The work for Rosh Hashana and Yom Kippur starts now.  How will you use your privilege to repair the world?

Update:  This article never ran in the Temple Newsletter. The current President decided to pull it.