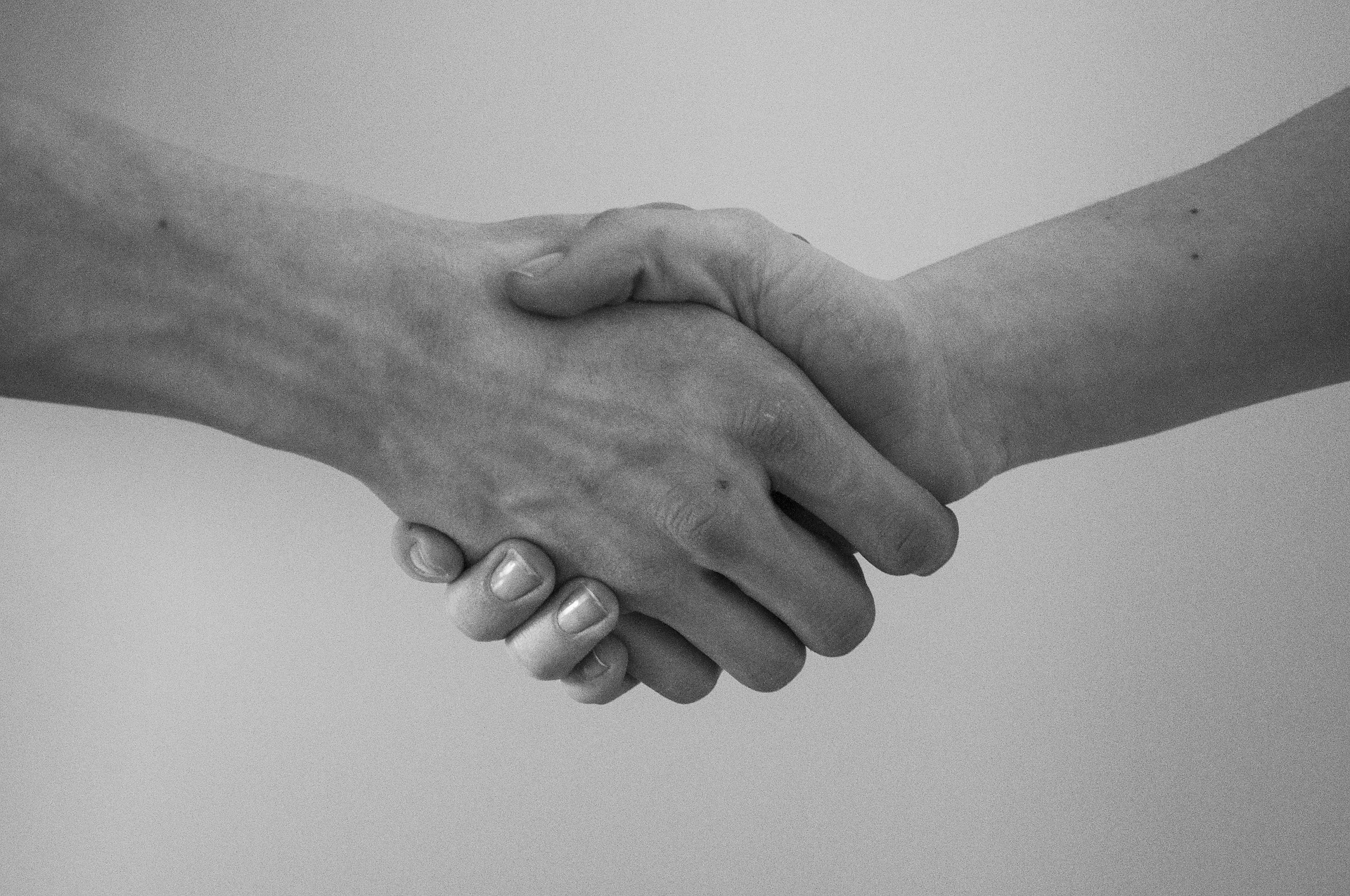 Meeting new people is a skill. Some people are better at it than others. Botch the encounter and you’re left feeling awkward and wondering about the missed opportunity. Done well, you can forge a new friendship.

Now add in all the implications of being on a sex offender registry. If you share your story too soon, you cut off any chance of developing a friendship.  Wait too long and you risk having the other person feeling deceived. It’s a real dilemma that people on the registry must face on a daily basis. What’s really tricky is that the right moment can vary from person to person.

Living on the registry, we don’t really have a choice of deciding whether or not we want to share with someone the worst moment of our lives. If we don’t say anything at all, the truth always comes out for a number of reasons. People still “Google” each other. The “Super-Mom” down the street is constantly checking names on the registry and sharing the information with anyone who will listen. And many people are all to happy to share.

I’ve found that when I’m given the opportunity to tell my story on my terms when I feel the timing is right, it always works out better than when other people find out on their own. Sure, there’s the initial shock. But then that shock wears off. If the friendship survives through that phase, then it typically turns into a lasting relationship. People confide in me. And the friendships that survive are better than many of the superficial ones from before a time I was a on the registry.

It’s not always just my decision. Other people have a say in if, when and where I tell. At work, it’s up to my colleagues. At home, I have family and I have to take into account the impact on their lives. And at the synagogue, I don’t announce it to everyone who prays with me.

I like it better when all of my colleagues know. After a while, it becomes less of an issue as we focus on work and just get the job done.

Synagogue is an interesting one and will be the theme of at least one subsequent blog post. But for now, just know that I took on a leadership role. Many of the people in the congregation, including the clergy, knew I was on the registry. But when one of the members, someone who wasn’t a “regular,” decided to gossip about my status on the registry, the congregation was hurt. Had that person come to me and talked with me instead of about me, a lot of pain could have been avoided.

Sometimes, it turns out its best not to tell as sharing the information may be a trigger for the other person. There’s a lot of pain in the world and I don’t want to be the source of any.  Unfortunately, it’s not always clear whether to tell or not to tell.

So far, I’ve only addressed friendship. But there are a host of other situations. How are you supposed to meet a potential romantic partner? I suppose that should start the same as any friendship.  What about meeting families of a new girlfriend or boyfriend? Certainly, she or he controls the content and timing of any information sharing.

And what about getting a new job. This one is really tough. You want to support yourself and you need to make a living. But let’s be honest, with most employers, you’re not getting the job if you tell that you’re on the sex offender registry. So instead, you might be tempted to take the job without telling and then risk living in fear every day of your employer finding out and immediately firing you.  I found it best to be honest and up front about it. But, the pool of available jobs is very different when you do tell.  (Note: Ask to join the employment group to share questions or tips with others).