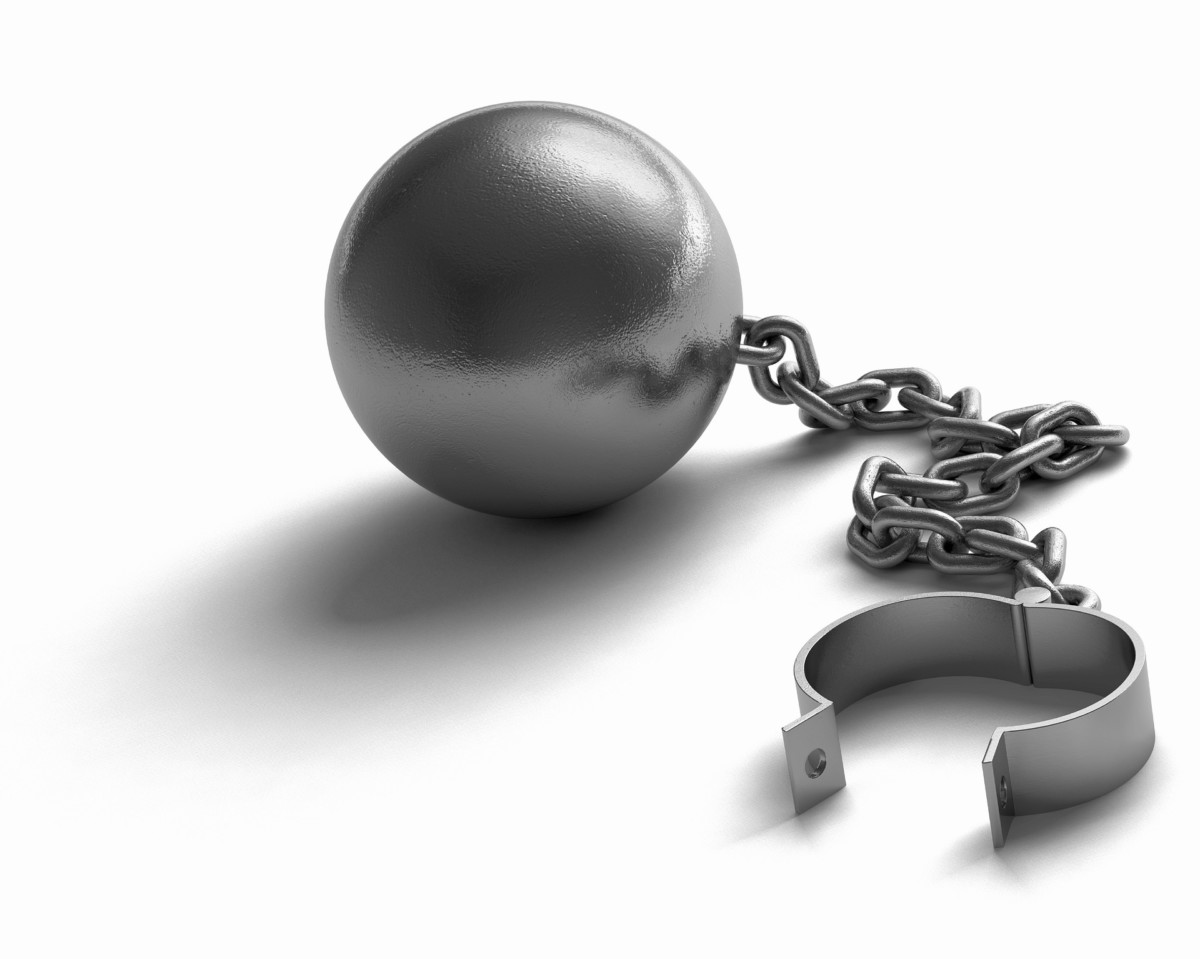 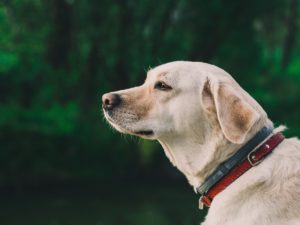 “Hey girl,” I yelled to my dog in the yard. Little did I know that one simple greeting would require me to wear GPS monitoring for a year.

Let me back up. I’ve been off probation for over 3 years now. But when the incident happened, my probation had just begun. I had gone to the court earlier in the day, thinking that I would be sentenced to a jail term. Instead, the judge sentenced me to probation. As upset as I was about the whole situation, I was excited and happy that I wouldn’t spend a day in prison.

I drove to pick up one my daughters from her mother’s house. It was the same house where I had lived with my ex-wife, two daughters and Labrador retriever for the decade prior to my arrest.  We lived in an upper-middle class neighborhood where the houses were spread fairly far apart. Our dog was in the yard on an invisible fence. When I called to her, it would have been clear to anyone that’s what I was doing. I honestly didn’t even notice the neighbor across the street and down one house.

The next day, the doorbell of my parents’ home (where I was staying) rang. My probation officer, whom I had met once at this point, was standing there accompanied by another officer. They told me that there was a complaint that I had called out to a child in the neighborhood and as a result, I would be wearing a GPS monitoring device. I explained that I had called to a dog, not a child, but that didn’t matter. I quickly learned the rules of probation – anyone could make an accusation and there would be no further question or chance to explain. When I asked how long I would have to wear the device, I was given a vague response—“we’ll see.” They told me that someone would be coming by later with the GPS monitor and that I would no longer be allowed to drive down the street where my daughters lived.

Not knowing anything about GPS monitors, I didn’t know what to expect, so I was nervous the rest of that day in anticipation. When the technician arrived, she put the ankle monitor on me and explained how I would have to charge the device each day.

Because it really wasn’t a good idea for me to talk with the neighbors, I didn’t approach them or try to get them to understand what really happened. My ex-wife talked with the mother and explained that I had called to the dog. The neighbor said, “I know, but I don’t care.”

Besides the obvious inconvenience of wearing heavy electronics around the ankle, the GPS itself had some serious limitations. I would have to sit still to charge it, a process that could take some time. The charger didn’t quite plug in, so if I tried to sleep while it was charging, there’s a good chance that it would come unplugged.

At the next Probation check-in, I asked some basic questions. “I know I’m not supposed to go to the mall, but I’m not restricted from going to WalMart which is near the mall. Can I still go?” My probation officer informed me that I could, but that I’d have to call each time I went there. And even with the phone call, I would still be on the defensive and have to answer questions at the next probation check-in because the GPS wasn’t quite accurate enough to make the distinction. Each time I’d respond, “no, I didn’t go to the mall.”

Then there was the loss of signal issue. Every time the weather turned bad, I would get a call from the monitoring company telling me that they couldn’t “see” the device and I should go outside. So, in heavy rain, I’d stand outside just so that the GPS could find the signal.

One time I was outside, walking through a big open space and the device instructed me to “go outside now.”  It stressed me out. And if the monitor didn’t really know the basics, who was it protecting?

I wore the device for a year. Charging, going outside, and calling when it looked like I wasn’t compliant, but I was. I constantly had a big bulky piece of equipment on my leg.  It was needless and unnecessary.

It took an emotional toll. I wore long pants even on the hottest days, so the monitor wouldn’t be exposed.

In the meantime, the probation officer who made the determination that a GPS was warranted quickly moved to a new assignment and I had a new probation officer. And of course, she just assumed I was in a GPS for a valid reason.

I never knew when the GPS would be removed or how I could prove that I was not a risk. It was a punishment for something I hadn’t done. It felt like everywhere I turned there was a new risk – not of me potentially doing harm to the community, but of the community taking additional, unwarranted actions against me.

Then, I asked for and was granted permission to fly on an airplane. I asked about the procedure involved in flying with the GPS. Apparently, it would have been a nuisance for the probation officer to figure out how to deal with the logistics.  So, the GPS was taken off. I’ll never know how much longer I would have had to wear the monitor if I hadn’t requested to fly. Was it ever really necessary or did it just provide another false sense of security?

1 thought on “My Year with an Ankle Monitor”