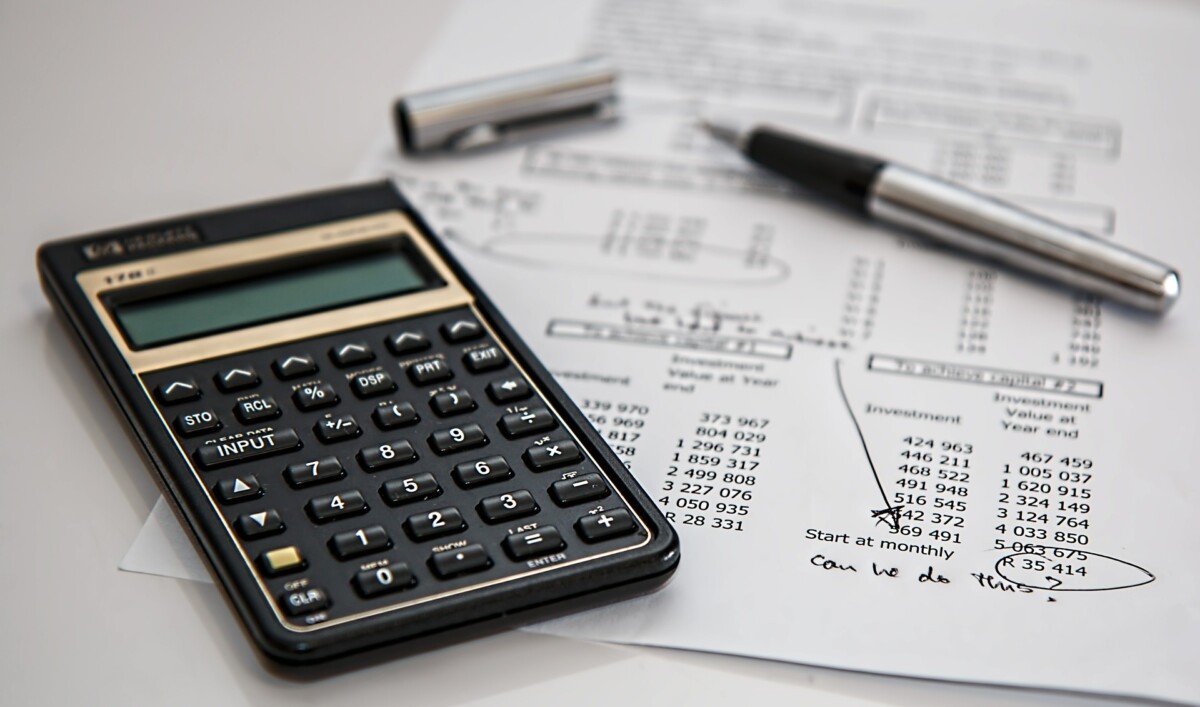 In the fall of 2008, I was arrested in a police sting which resulted in a felony conviction in 2010. I was sentenced to five years of probation which included ten years on the sex offense registry. Immediately following my arrest, I was told by a professional recruiter and friend that he would never be … Read more